Bilingual Post: What Are the Benefits of Moving Your Business to Mexico?

Recently, there has been resurgence of demand to move operations to Mexico in a variety of industries

In the past, many US companies had seen Mexico as a destination for their manufacturing operations. Recently, there has been resurgence of demand to move operations to Mexico in a variety of industries, including, but not limited to, the automotive, aerospace, and pharmaceutical industries. Why? Access and cost of skilled labor, decreased transportation cost, and time are among the many benefits companies can experience when they open manufacturing plants or offices in Mexico. Through our alliance with partners in the US and Canada, I am currently assisting clients in approaching multiple Mexican markets to find them the best solution for their commercial real estate requirements and guiding them through the incentives process.

I recently had the opportunity to visit the States of Durango and Coahuila, Mexico. On my visit, I was given a 12-hour long tour of the Laguna Region, which is comprised of three major cities in two states: Gomez Palacio (Durango), Lerdo (Durango), and Torreon (Coahuila). The tour was guided by a local developer who has spent his entire career in the Laguna region developing Class “A” Industrial space for US-based companies. He took me through many industrial neighborhoods and outskirts to illustrate the plethora of build-to-suit and lease options available to US-based manufacturers. The significant demand was made evident by the number of multinational companies, such as Takata, John Deer, and other top tier suppliers for the automotive industry that had established presence in the region.

On the second day of my trip, I had the privilege of meeting with the Secretary of Economic Development for the State of Durango. For those who have had the chance to read my earlier article on the power of incentives in the United States, you may know that the state governments in Mexico also compete for job creation and use incentives to do so, such as tax cuts, subsidizing, or even gifting land and startup capital. The state of Durango is no exception. Out of the 25 universities in the Laguna region, around 7,000 people graduate each year and are ready for a skilled labor position, while the state itself is only producing 5,000 jobs. This state of this regional job market has caused many young and capable workers to leave Durango and find work in other states. In an effort to recover by attracting capable workers to relocate to its state, Durango is willing to incentivize companies with a variety of benefits. In a recent case, the Durango awarded $4,000,000 in startup capital to a tenant who relocated to the state. Durango’s central location makes it an ideal location to reach ports on the Atlantic and Pacific Oceans, as well as the US border. For the automotive industry in particular, the Laguna Region offers the benefit of Tier 1 and 2 suppliers being near Monterrey, Mexico, where the Original Equipment Manufacturers (OEM) have established a strong presence and can continue to expand.

Mexico is a highly desirable market for US-based companies to consider. In exchange for job creation, relocating operations to Mexico can offer companies various incentives, as well as reduced labor cost, access to a skilled workforce and close proximity to the United States. For companies seeking growth, it may be time to consider relocating to Mexico as a viable option.

Staying Relevant: When was the Last Time Your Company Rebranded?
0
30 Jun 2017 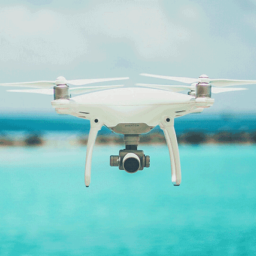 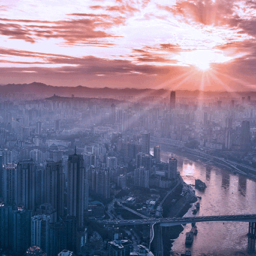 The Codependency & Convergence of Healthcare and Technology
0
11 Oct 2013 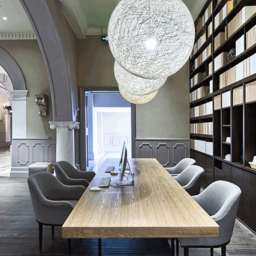 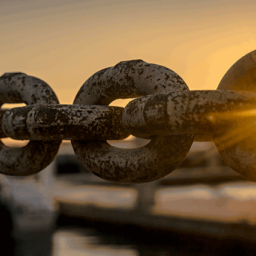 How will the Internet of Things Change Corporate Real Estate?
0
14 Apr 2017 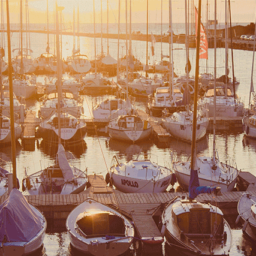 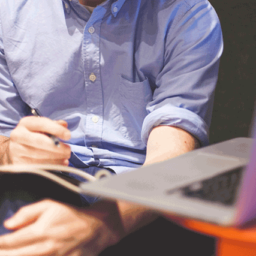 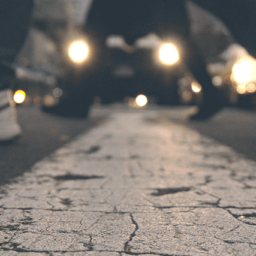 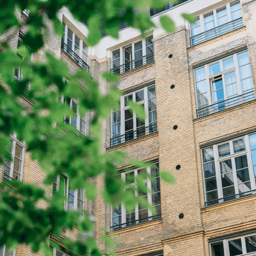 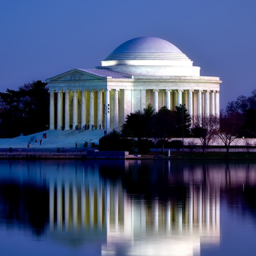 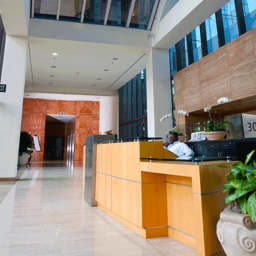