Servant Leadership & Business: What You Need to Know

“Creating an environment where people are empowered to become better versions of themselves.”

What is the Servant Leadership model? At McKinney Capital & Advisory, we came up with our own definition: “Creating an environment where people are empowered to become better versions of themselves.”

I recall a case where I was asked to advise two business partners on a project. My advice came not only from decades of experience, but from my core values which have been strengthened by the values of Servant Leadership. After our initial meeting, one of the partners thought my approach was not cutthroat enough to create the return he was looking for. He chose another broker to give him parallel advice on the deal. After a few months, my strategy not only turned out to be more accurate, but would save the partners from significant risk. When this fact became clear, both partners decided to utilize my firm. After the transaction was completed, the initial partner complimented me with the words, “Thank you for being who you are.”

The first proof point comes from Jim Collins in his famous book, Good to Great. Collins said that when researching the book, he assumed he would know the names of most of the CEO’s of the best performing companies. However, this MIT researcher said that he was shocked when the numbers showed that the CEO’s with the best financial performance had names he did not recognize. As it turns out, the leaders of these great companies were humble, quiet leaders. Collins found that these leaders were not weak. They exuded great ambition and will. The only difference is that the ambition and will were for the welfare of the people and the enterprise, instead of for themselves. Collins provided the first mathematical proof point to say that Servant Leadership is actually good for business.

Business owners, I urge you to ask yourself: “Can I implement the values of Servant Leadership to transform my company’s culture and the way we do business?” It could be the best decision you can make, both for yourself and your company’s bottom line. Here are some additional Servant Leadership-inspired posts you may find valuable: 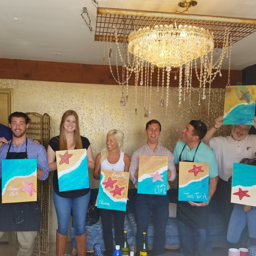 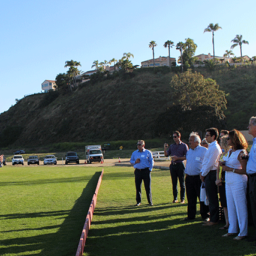 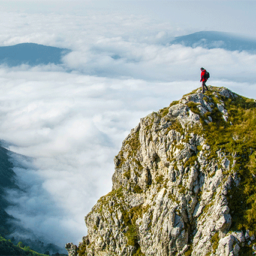